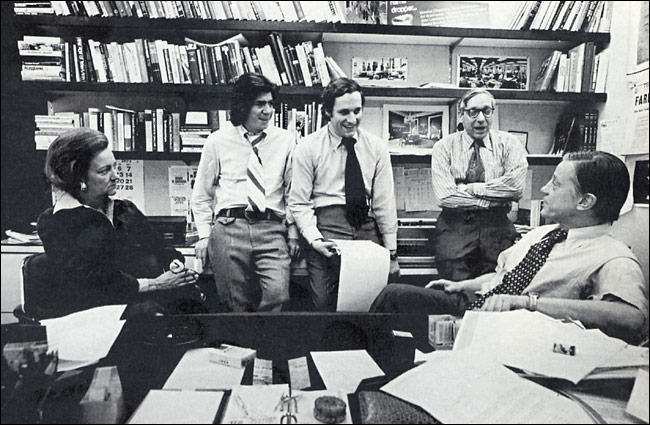 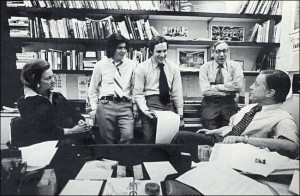 Wikileaks has been dubbed “Journalism” in an attempt to secure a measure of legitimacy for what they do. Recently, I heard the analogy that Wikileaks is like Deep Throat and Woodward and Bernstein of Watergate fame.

Imagine if the Washington Post, instead of telling us the story of the break-in as THE STORY, published the information stolen from the Democratic National Committee. And then treated the burglars as Journalists.

That’s the state of both Wikileaks and our Press today. In the era of sensationalism, we’ve lost site of the real story. Let’s not crown the Burglers of Watergate as the heroes. 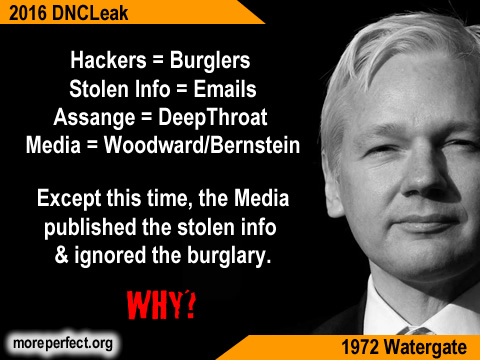 A Primer on Capitalism in a World Gone Nuts…