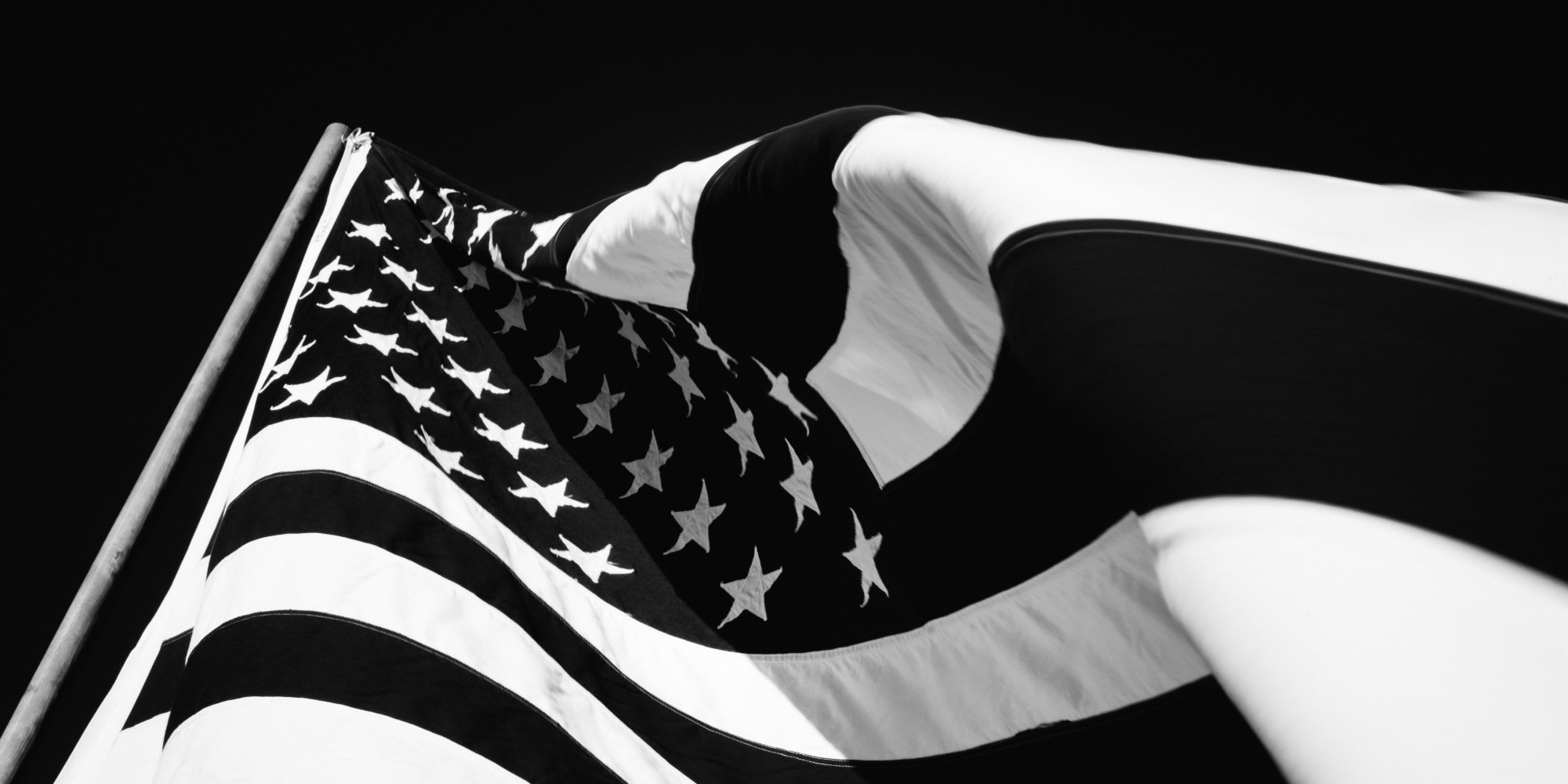 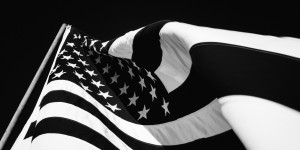 A common definition of trolling on the internet is injecting red herrings into an online discussion or debate in order to distract from the prior conversation. It’s an attempt to adds noise to the debate so as to disrupt it.
Asserting that taking a knee at a football game is disrespectful of Veterans is trolling. It’s the assertion of a red herring into an important discussion. It’s meant to distract from, not participate in, the conversation.
Veterans don’t fight for the flag, or a song, or the pledge of allegiance. Veterans fight for people. For citizens. For equal protection under the law. To conclude otherwise is to suggest the flag is more important than the rights & people it represents.
We don’t serve the flag; the flag serves us.
https://moreperfect.org/site/wp-content/uploads/2016/09/bwflag.jpg 1000 2000 Timothy https://moreperfect.org/site/wp-content/uploads/2016/09/logo-300x138.png?_t=1475293815 Timothy2016-09-20 10:05:452016-09-25 12:07:44Trolling & The Star Spangled Banner