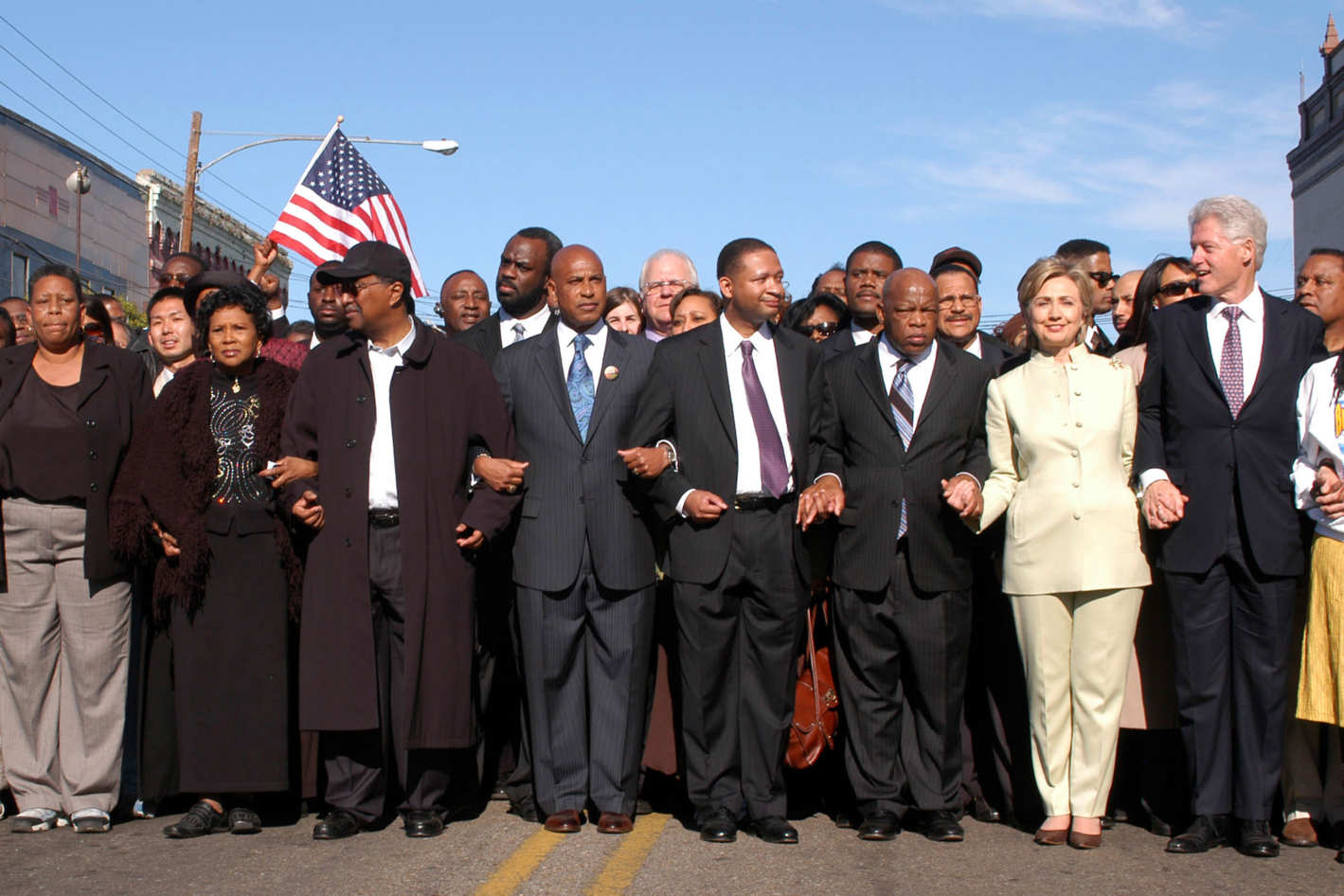 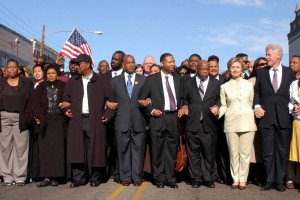 Recently, in a discussion on racism among recent presidential candidates, a friend asked me what level of racism I think Hillary Clinton holds. Here is my answer:

Let’s say there’s a dividing line at 5, and the dividing point is whether a person is teachable on the subject of racism; do they fundamentally understand racism and are open to learning and improving on their own biases as well as the systemic racism in our culture? The dividing line is where I think it is ethical to call someone racist; above a 5 they are fairly labeled a racist, and below 5 they are not.

Rather than answer from my perspective alone, let’s rely on the support that Clinton receives from the African American community (note, we could talk about minorities in general, including Latinos and Asians, for example, but for the purposes of this discussion, let’s focus in on African Americans).

Let’s look at how African Americans see her:

While one might conclude that she only does this well in contrast to Trump, I’d note that Clinton pulled similar numbers in her matchup with Bernie Sanders.

Finally, as a measure of her awareness on these issues, I’d direct you to read her policy positions:

Wikileaks is not Journalism