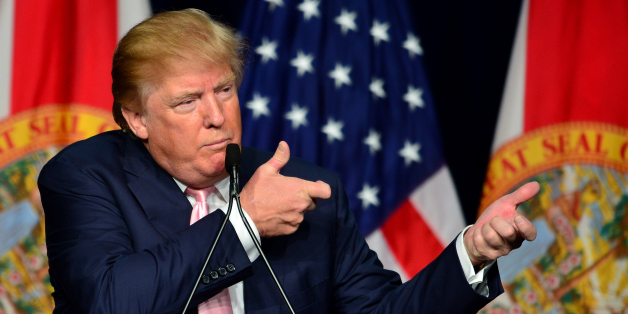 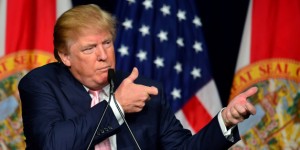 I get that many of you are conflicted. I understand that you dislike the policies of the democratic party, and think that Hillary would take us down a path opposite where you think we should go. I’m being honest; I can sense the gut wrench of your decision, and don’t envy it.

Trump is not a viable option to lead this country. He’s quite simply the worst candidate ever to be presented for the office. Most of you know this. I don’t need to recount the why’s of it. A GOP candidate who has been rejected by every past living GOP president, who has been called a con man by your last presidential nominee. You don’t have to take my word, just listen to members of your own party.

Trump is not a republican. You can have no faith in what he says; you cannot rely on him to enact conservative policies. He’s simply all over the board. You know this.

Trump is not a moral man. I understand that many of you consider yourselves moral voters. There simply is no case to be made that Trump will bring any dignity to the office of President. You know he does not represent nor does he live your values.

Trump is a dangerous man. He’s impulsive. Can we really trust him on matters of foreign policy and heading the military?

It’s not enough to not vote for Donald Trump. Donald Trump has to be defeated. That means someone else has to win. If you agree with me that Trump represents a dire threat to the Country, please use your vote not just to withhold by voting for a third-party candidate, but rather, use it to ensure that Trump loses. And that will require you to do what previously may have been unthinkable: Vote for Hillary Clinton.

We The People. We are still in this together.