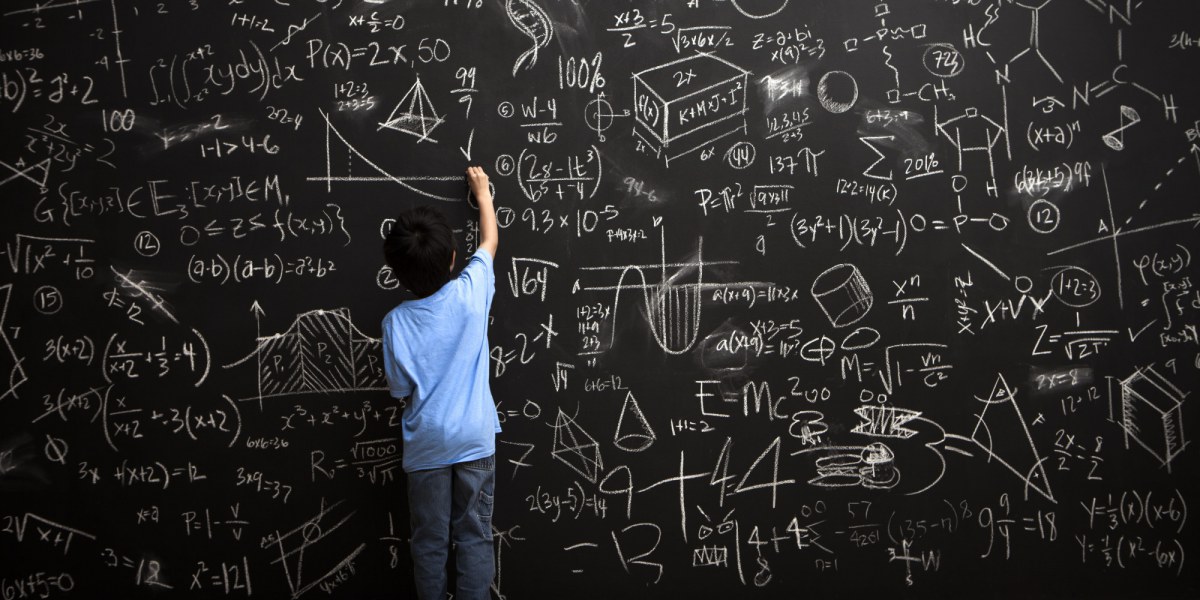 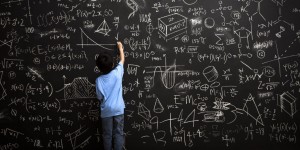 Fortunately, it’s not this hard!

Billy, an Alt-Left voter, is trying to decide who to vote for in the upcoming Presidential Election.

In order to pass any of Billy’s opinions into law, a candidate must:

How likely is it for each Candidate to be able to get laws that Billy likes passed through Congress?

So, which Candidate Should Billy Support?

Be sure to show your work.

The Misinformation Age
Scroll to top