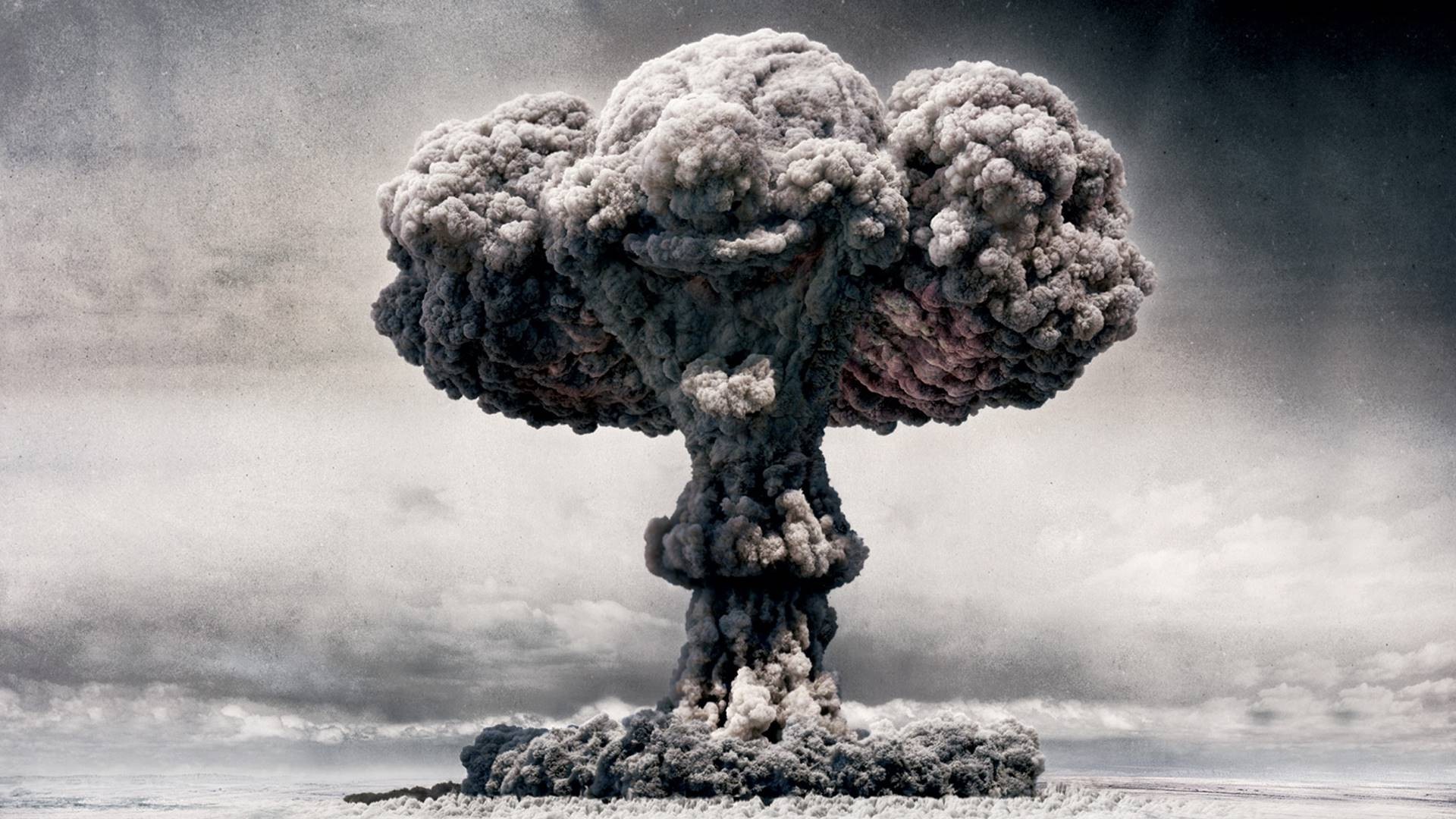 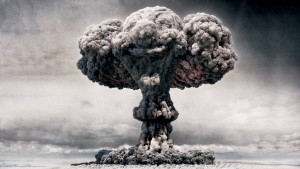 NOTE: While there is a humorous tone to this post, I take the issue quite seriously. Trump is simply not fit to be POTUS. This is an attempt to envision the Cuban Missile Crisis under a Trump Presidency.

President Trump learns on Twitter that Cuba has nuclear weapons.

Trump Tweets: “Putin and Cuba are so COOL; they’re like bullies. Big respect for that. Looking forward to meeting him soon!”

Trump Tweets: “We’re going to CRUSH Cuba. BIG League. They won’t know what hit them. And then we’ll take the Island. Hey…new HOTEL?”

President Trump meets with the Russian Foreign Minister and tells him that America will blow Cuba off the face of the earth. Invites him to tour Trump Tower.

Trump Tweets: “That Russian Guy was a total LOSER. He didn’t even speak english good. He LOVED Trump Tower”

Trump meets with the Secretary of Defense, Michael Flynn, and the members of the Joint Chiefs of Staff to discuss military options. Asks how easy it is to launch missiles.

Trump Tweets: “The LYING media should be prepared for a BIG thing soon. You won’t believe your eyes.”

President Trump returns to Washington to discuss the discovery of additional Russian missiles in Cuba.

Trump Tweets: “Cuba full of IDIOTS & brown people. People are saying they are pointing a missile at Mar-a-Lago. Which is the greatest resort in the World! COME VISIT!”

Trump Tweets: “Putin LOVES me! He knows how tough I am. He’s a great leader, but not as great as ME! Only I can fix this.”

Trump Tweets: “Havana will make a GREAT vacation spot. I’ve found the perfect location for my next hotel. More JOBS for Cuba!”

The United Nations hold an emergency Security Council Meeting. The Council votes unanimously to condemn both Russia and the United States; call on the American people to appeal to President Trump for caution. Putin announces that he will not let the aggression of President Trump stand.

Trump Tweets: “Did you see that poll today? HUGE numbers of REAL Americans think I should just take Cuba. America is GREAT AGAIN!”

Russian ships reach the quarantine line, and receive radio orders from Moscow to prepare for war. Trump attends a 10-minute briefing on new reconnaissance photos from Cuba and discusses dispersing planes at Florida bases in the event of attacks by fighter jets based in Cuba. Secretary Flynn tells Trump about Russian nuclear submarines off the coast of Florida. U.S. military go into DEFCON 2.

U.S. Ambassador Sarah Palin confronts the Russians at the U.N. but they refuse to answer; the Washington Post reports that Ambassador Palin was drunk and slurring her words.

EX-COMM receives a letter from Putin stating that the Russians will stand down if President Trump publicly guarantees the U.S. will not invade Cuba. The CIA reports that the construction of the missile sites is continuing and accelerating. Russian military preparing for war.

Trump Tweets: “Putin sent me letter. So COOL! But I’m not going to tell him my SECRET plan! He’ll just have to WAIT and SEE. Keep em’ guessing! #MAGA”

A US spy plane flies into Russia, while another is shot down over Cuba. EX-COMM receives a second letter from Putin stating that he is prepared to go to war if Trump doesn’t back down.

Trump Tweets: “Russia just shot down one of our planes. We can’t be WIMPS now. I’m asking Generals about how to use Nukes. We’ll win SO MUCH!” 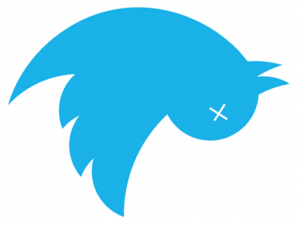 An Open Letter to Conflicted Republicans…