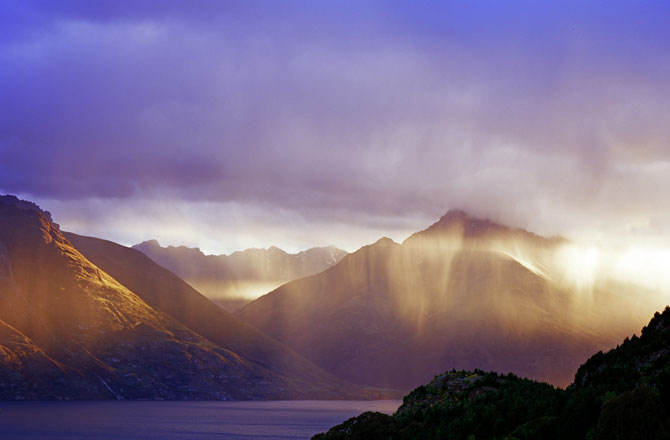 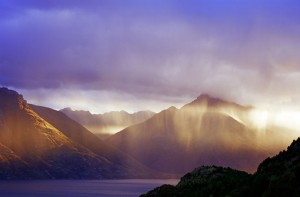 An Obstacle to Progress