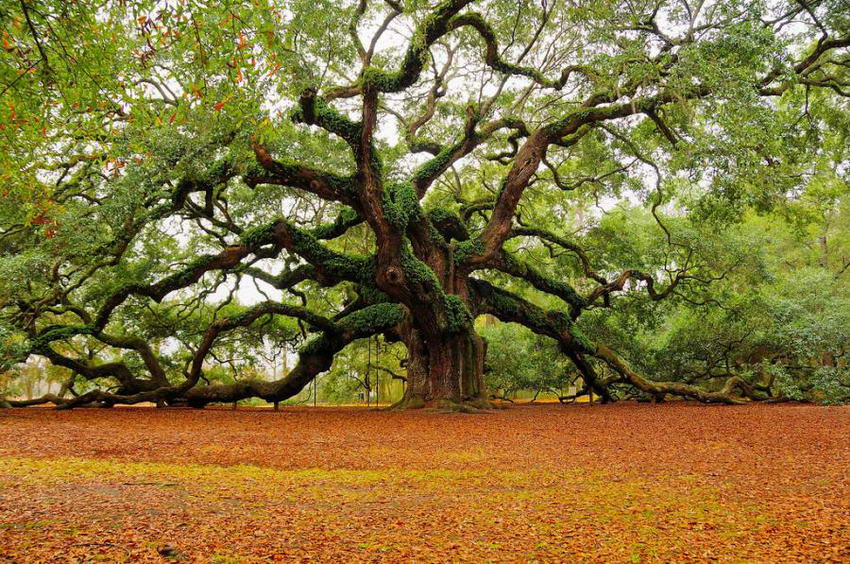 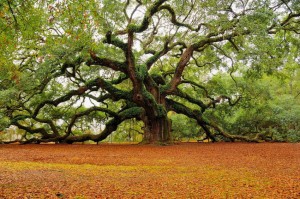 Invisibilia: The Problem with the Solution