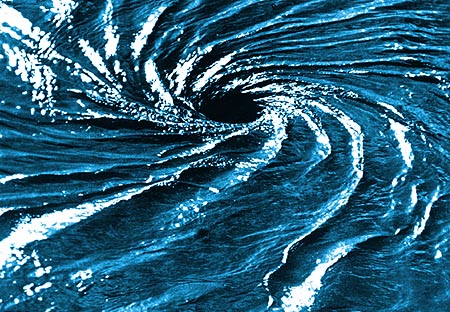 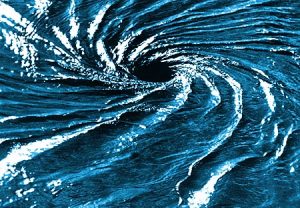 The Democratic Party is being severely weakened, and will be unable to mount any serious challenge to the Trump wing of the US.

Bernie Sanders and his supporters will prove to be the worst thing to happen to the Left in decades. And his followers, who have very little understanding of realpolitik, do not have anywhere near enough support to implement their flawed ideology; but they have enough to hamstring the unity needed to disrupt any serious effort push back on the Right.

Right now, the DNC, which has much less power than Berniecrats have been lead to believe, have created a “Unity” committee, which will be formed with Clinton appointing 9 members, and Bernie Sanders appointing 7 members.

Think about this: Bernie Sanders still refuses to identify as and commit to being a Democrat, and yet he’s being given huge power to shape the party. And the Berniecrats, who haven’t won any political race of any significance, fancy themselves as experts on how to take back the Country.

Remember the platform committee? Bernie put Cornell West on that committee; he who promptly endorsed Jill Stein after the effort.

The Berniecrats are toxic, ill informed, and frankly, immoral (go research their treatment of Delores Huerta in the Nevada primary caucus to deflate any notion of the movement’s moral superiority). The net result of this is that they will only have enough power to kill the Democratic Party; not enough to kill Trump.

And that has the potential to kill America.

Jean Baudrillard, Postmodernism and The Wiz

The Bible is the Original Fake News Site
Scroll to top