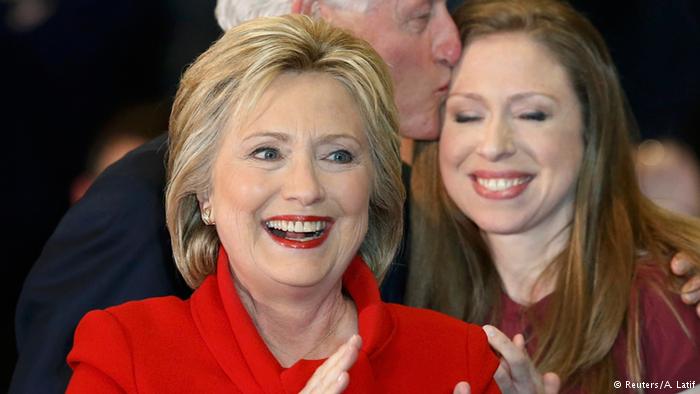 I became angry at a fellow Democrat this weekend…

She’s a solid Hillary Clinton supporter, never a doubt that she was going to vote for her. But over drinks, she said what we all hear over and over again about HRC: “She’s a liar, she’s power-hungry, she’s…” You know the list.
Dear Everybody…Here are some things about Hillary Clinton you have insufficient evidence for:
We are all free to hold to the “who would you rather have a beer with” trope. We are certainly free to make the judgements I list above. But if you judge Hillary Clinton without acknowledging the systemic and cultural sexism through which we judge her and the relentless nearly three decade campaign of deliberate misinformation that she’s been subjected to, well then…
Has Hillary Clinton lied? Yes. After years of scrutinizing every charge that has been leveled at her (I know, I need a life), here’s the one thing she’s said that I think was a lie: the incident of “sniper fire” on her 1996 trip to Bosnia.
But rather than implicating her as a “liar” I marvel at how under such scrutiny, recorded in detail far greater than nearly any other human in history (maybe Princess Diana?), how little evidence there actually is for the primary narrative about her. Being honest with myself, I’ve lied and exaggerated stories. Even so, I value honesty and integrity, and would consider any judgement that labeled me “a liar” unfair.
“They who are without sin…”
http://moreperfect.org/site/wp-content/uploads/2016/09/hillary.jpg 394 700 Timothy https://moreperfect.org/site/wp-content/uploads/2016/09/logo-300x138.png?_t=1475293815 Timothy2016-09-12 10:30:282016-09-30 17:47:25Judging Hillary: They Who Are Without Sin…