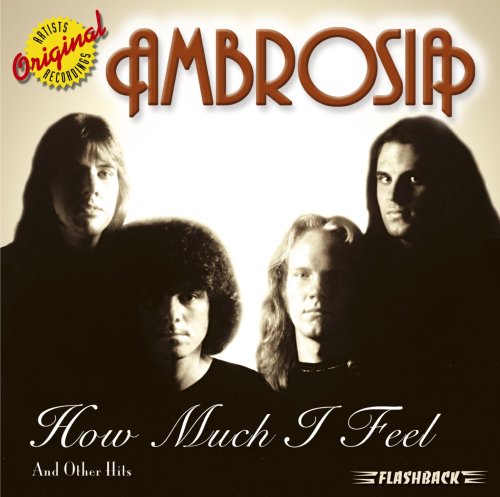 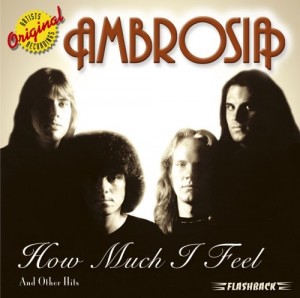 As an overly romantic kid, I spent a good portion of my youth wearing bulbous headphones, analyzing the lyrical content of pop music. I once passed an entire family vacation listening to “Bennie and the Jets,” trying desperately to both memorize the lyrics and comprehend their meaning. The weird and the wonderful.

Religious leaders were scaring kids with stories of Satan-controlled rock stars and a nefarious tool called backmasking. Ironically, this made me certain the prophets of pop had access to deeper understanding. All I had to do was decode the hidden messages!

The influence of my sweet satan seemingly made me vulnerable to overwrought orchestrations of infatuation. Songs were my education in love. Imagine my joy when dad drove home in a new Chevy van! The things I imagined.

Over time, I began to develop a bullshit meter. For example, was there really a Mandy in Mr. Manilow’s life. I had my doubts.

How Much Do You Feel? 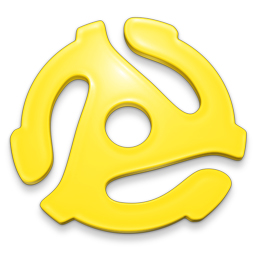 Ambrosia is the fabled food of Gods, famously used by Athena to affix beer-goggles on the suitors of Penelope. I knew nothing of Homer as a pre-teen. For me, Ambrosia was simply a band who understood true love and heartbreak, just like me. I bought all their singles.

Years later, I happened upon those 45’s, inserted the required yellow adapter (a satanic symbol for man on man on man love action) and began anew to analyze the lyrical content of their hit “How Much I Feel.” It’s widely counted as a beautiful blue-eyed soul love song. Even Casey Kasem thought so. But, is it?

Less than thirty-seconds in, the bullshit meter lurched full red. I grabbed the needle so quickly it sounded like tires screeching round Dead Man’s Curve. How Much I Feel? This guy was a lying, cheating bastard. Let’s break it down.

[Note: each lyrical section of the song is presented in a short audio clip. Click on the triangle next to the title to play it.]

So, his girlfriend (wife?) suspects infidelity and confronts him. His response is classic misdirection: turn the accusation back on the accuser. The question is shifted from whether he cheated to why she doesn’t trust him. See how that works?

How Much I Feel Pt. 2
But if you think that we’d be better parted
It’s gonna hurt me but I’ll break away from you
Well, just give me the sign and I will be gone

Now the guilt trip. This jackass is cheating on her and doesn’t have the guts to break it off honestly. So instead he blames her. The break up is a sacrifice that he’s willing to make, because she wants it. And this just proves that he loves her. That’s how much he feels…

Then come the late night arguments. Nothing matches up; he’s spinning a story, but she’s not buying. How do we know? Because he’s sleeping alone. Probably on the couch. Next morning he approaches more gently, with coffee, juice, eggs and a small vase with a flower, all on a tray.

How Much I Feel Pt. 4
I sleep alone and late at night I’m dreamin’
Of the togetherness that seems to be leavin’ me
I’d give it all and then I’d give some more
If you would only love me like you had before

A peace offering, right? He’s recognized his error, understands he’s about to lose a good thing, and is willing to make amends. He’ll work hard, giving his all and more. She begins to warm a little, opening her heart. Maybe he’s sorry? She sets her juice down gently, finishes a bite of eggs, and softly wipes her lips with the floral cloth napkin. She’s ready for his apology. Then? This:

Take hold of my hand and all will be forgiven

“Wait. What? You’re offering to forgive ME?” she screams? The tray is upended. There’s a permanent mark on the wall where the vase bounces inches 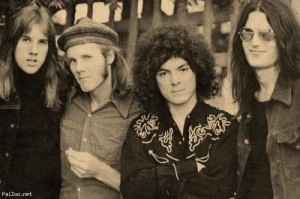 Everyone sing along now…

The Boys At The Bar

Change of scene. In a bar. Our hero is telling his story to the guys. We know this because, unlike the verse, the bridge brings a backup chorus echoing his words:

He’s reeling them in. How do they know he’s telling the truth? Because he admits to crying! The guy to his left puts a hand on his shoulder, while the one on the right signals to the waitress for another round. They’ve been there, nothing to be ashamed of. Knowing glances all around.

Reassured that he hasn’t given them t.m.i., he steels himself for the denouement of the dark tale. He quiets his voice. They lean in more closely…

There it is. The god-honest truth, validated by a chorus of beer-swilling guys. “That’s how much!” They all look at each other. Swagger in their eyes, just like the boys sitting at the Gas-n-Sip in the 80’s movie “Say Anything.” “Bitches” they say. Another round ordered.

Let’s take stock of our story thus far. Mr. Ambrosia cheats on his girlfriend, makes her feel like shit for confronting him, accuses her of not trusting him, and then sells her out to his friends.

Years later, he runs into her at the Piggly Wiggly (that’s the 1970’s version of Facebook). Innocently pushing her cart with one kid in the basket and one in tow, she turns a corner and there he is. They both smile. Time heals, right?

Maybe he’s changed? Grown up? Haven’t we all? A family man with kids and a wife. Probably a mortgage. Perhaps they can be friends? Suddenly, he leans in closely (too close) and whispers:

Oh No! There’s just something that I’ve got to say
Sometimes when we make love
I still can see your face

Oh no is right! She pulls away, grabs her kid’s hand tightly, and heads quickly to the exit. “Asshole,” she whispers, a bit too loudly, and the kid in the cart repeats it out loud.

As she moves away, he calls after her, while holding a box of Huggies in his hands:

Fade to black. The End. 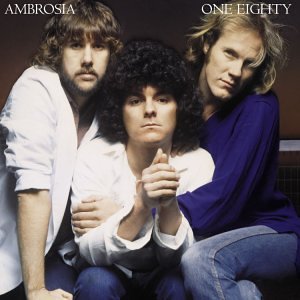 Note how tightly they are holding each other. Hmmm….

The guy is married now, right? As he said, he’s got a wife and kids. Years they’ve been going strong. Remember?

Well, two years after the release of “How Much I Feel,” Ambrosia released the album “One Eighty.” The biggest hit from that album was the song “You’re The Only Woman.”

Back to our story. Imagine the wife and kids waiting outside the Piggly Wiggly. She’s just seen his old girlfriend leave in a huff, and confronts him.

You're The Only Woman

Oh baby, say now you, you talk about the things I do
But baby, I, I’ll try an’ explain the reasons why
‘Cause I’ve been thinkin’ ’bout the things that we said late last night
When every word I said just didn’t come out right
And you were so afraid that I’d found someone new
But darlin’, well, there’s no need for what we’re goin’ through

Baby, see what a foolish heart has done for me
Darlin’, why yeah would you break my heart and make me cry?
Well now, you can’t go back and change the way things are,
And all this foolish talk won’t take us very far
And so I hope you’re list’nin’ ’cause I’m tellin’ you
About the, the way I feel and what I’m goin’ through

Here’s the full song of “How Much I Feel”

Makers, Takers, and the Future of American Economics
Scroll to top