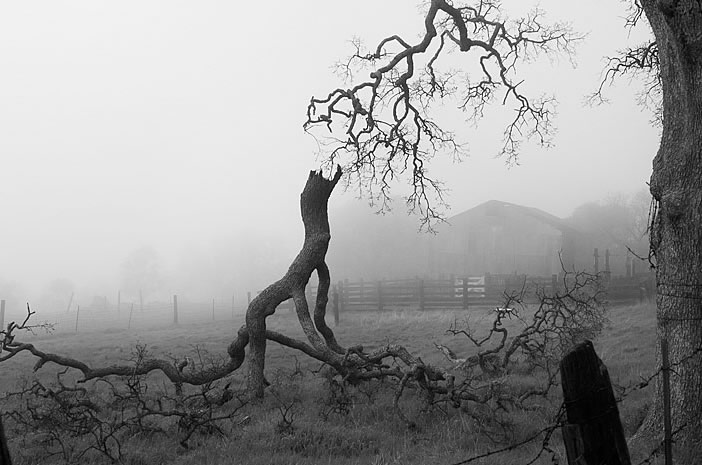 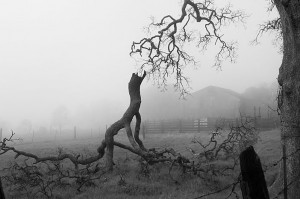 I‘ve heard several comments by conservatives, seemingly unable to directly criticize the love story that exists in the movie Brokeback Mountain, railing about the injustice of how these two men treat their undeserving wives. The pain caused to Michelle William’s character (Alma) is unmistakable, and many conservatives point the finger at Heath Ledger’s character (Ennis), and by inference, indict the entire gay community for the harm they’ve caused to the broken families they leave behind.

This, as I read between the lines, is another attempt to demonize the gay community, to blame them for the problems that exist when their relationships fall apart. The criticism isn’t without some merit, and therefore, can’t easily be dismissed. The irony, however, is that equal criticism should be aimed directly at the conservative community which has worked to demonize and dehumanize gay individuals, making it difficult for them to understand their own sexuality, and ignorantly promoting the idea that if you just act straight, you will be straight.

I have been an aggressive straight ally to the gay community. I have worked hard to change the hearts and minds of those who would deny gay men and women an equal place in this world. I have seen up close, within my own family and among my friends the pain that closeted gay men and women face, the journeys they must take to build new lives, and I’ve taken up their cause as one of my own.

So, it is with some irony that I am now facing the dissolution of my own marriage, after 13 years, because my wife is now out of the closet as a gay woman. And while the situation presented in the film Brokeback Mountain isn’t entirely analogous to my own, I am more keenly aware of the pain experienced by those left behind. It is hell, not only in the ending, but also upon reflection of all of the effort and life spent in an attempt to fix the problems that exist in mixed-orientation marriages. The guilt and anguish I’ve experienced over the years, the energy I’ve expended, and the awkward position I was placed in, not aware that the “thing” that was at the core of our difficulties wasn’t something I could fix or control, has been overwhelming, devastating.

In recent weeks, as I’ve shared the news of my divorce with many of my friends, there are those conservatives who can’t contain themselves in expressing the injustice that my wife has committed, and implying that, here again, we have evidence of the evil ways of homosexuality; that if only my wife had chosen to remain in the closet, or had just chosen to be straight, none of this pain would have transpired.

To this I can only say bullshit; your sympathies to me ring hollow, and your analysis of the realities of our lives is entirely without merit; don’t you dare attempt to prop up your own ideologies on the back of my pain and experience. I blame you, those who oppose gay rights, those who demonize homosexuals, those who fight against the so-called “gay agenda” for the pain and difficulty being faced by me and my family. By working to force and maintain homosexuality as a fringe and closeted issue, you’ve directly impacted the lives of those of us who marry and fall in love with gay individuals. My anger towards you remains, and though I’ll continue to work with you, to be your friend, I will not accept your bigoted positions on these issues. Want to know the source of much of my pain? Look in the mirror.

But, my anger doesn’t end there. The gay community does bear some level of responsibility for these issues.

We straight spouses are not merely the forgotten tragedies of the new-found freedoms of freshly out gay men or women. We are human beings, with lives and dreams and hopes of our own. We are broken and devastated by the issues that we face, and while you get to move into your new life, experiencing your new freedom, and exploring a new world complete with a myriad of support groups and specialized networks designed to make your transition easier, there is very little support left for us.

My wife and I recently bumped into a good friend of mine who is gay, and I quickly explained what was occurring in our lives. As we parted, he turned to her and said “congratulations” and then to me said “sorry.” And that summed much of this up for me. She wears a badge of honor for facing her issues and coming out to the world. And I’m left to pick up the pieces of the life we were trying to build together.

So, in an effort to channel my pain and anger in a positive direction, I’d like to challenge the gay community to begin to openly and constructively discuss this issue. I’ve visited several gay-support web sites, and on none of them did I find resources aimed at supporting the left-behind straight spouses. I visited Pflag, the organization specifically for friends and families of gay individuals, and only found scant references in support of the issues faced by the straight spouse. There’s an organization called the Straight Spouse Network, but on a quick examination of their site, it seems a bit anemic, under funded, and lacking in resources.

I call for the gay community, now that it has some power, now that it is well established, now that it is mature enough for self-examination, to begin to recognize, to reach out to, and support in real and meaningful ways the lives of those who’ve given so much, who’ve suffered alone, and who are left holding the bill for the new-found lives of gay men and women.